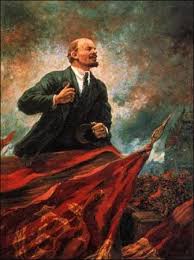 “O heroes of the revolutionary phrase!”

When I said at a Party meeting that the revolutionary phrase about a revolutionary war might ruin our revolution, I was reproached for the sharpness of my polemics. There are, however, moments when a question must be raised sharply and things given their proper names, the danger being that otherwise irreparable harm may be done to the Party and the revolution.

Let us examine the groups of arguments, the most important of them at least, in favor of a revolutionary war in Russian today, in January and February 1918, and the comparison of this slogan with objective reality will tell us whether the definition I give is correct.